Episode 59: 3 experts: How MSPs can thrive next year 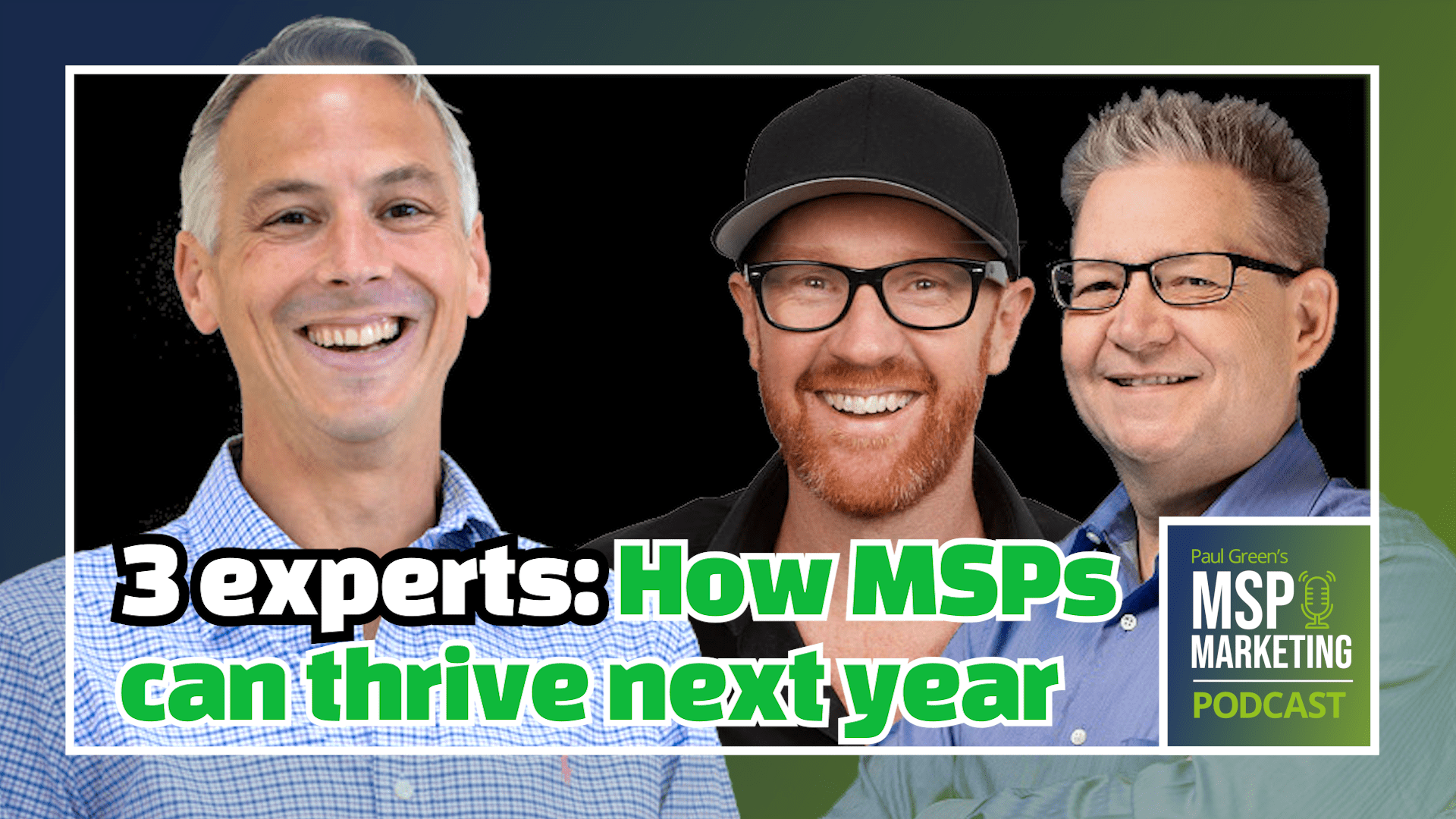 In this week's special episode