Episode 54: How to buy another MSP 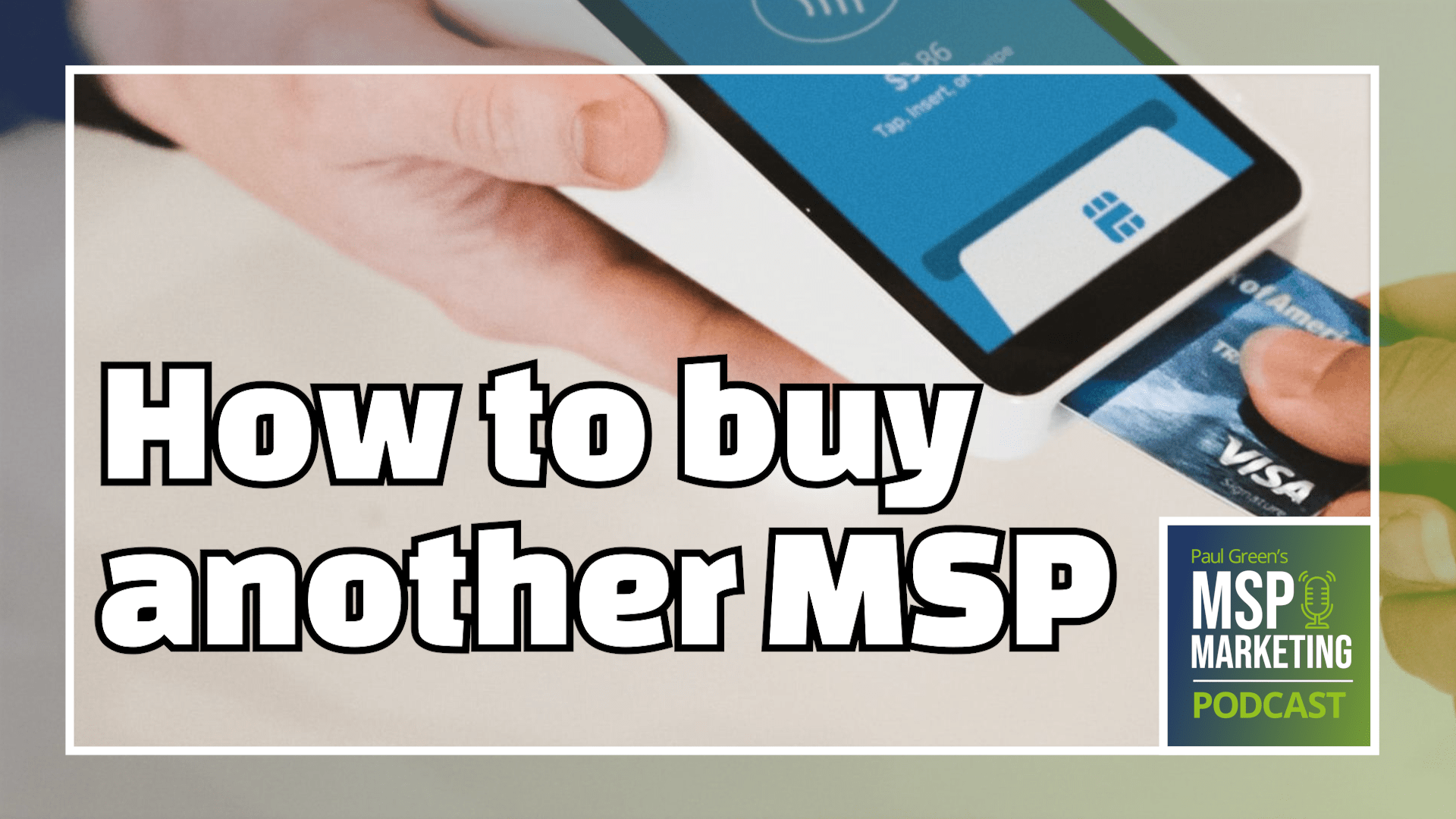