Episode 4: Should MSPs use direct mail? 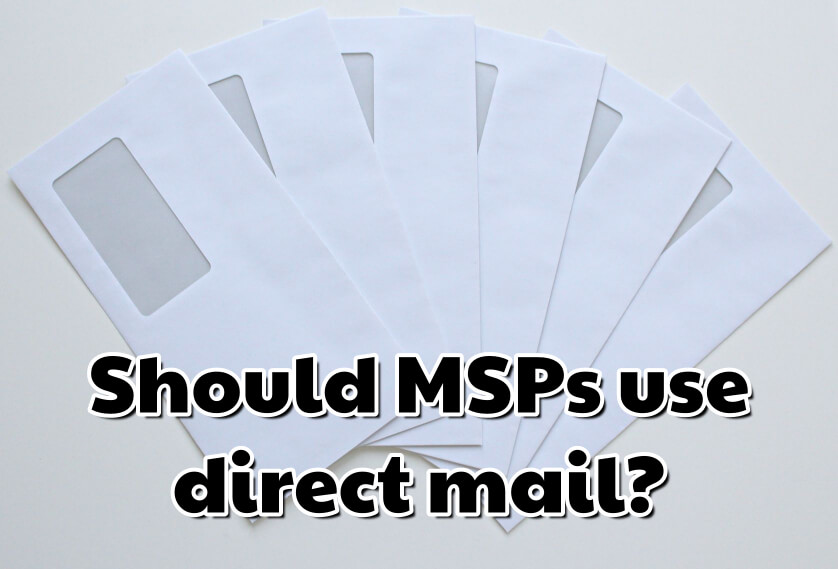