Episode 25: Looking after your staff now and in the future 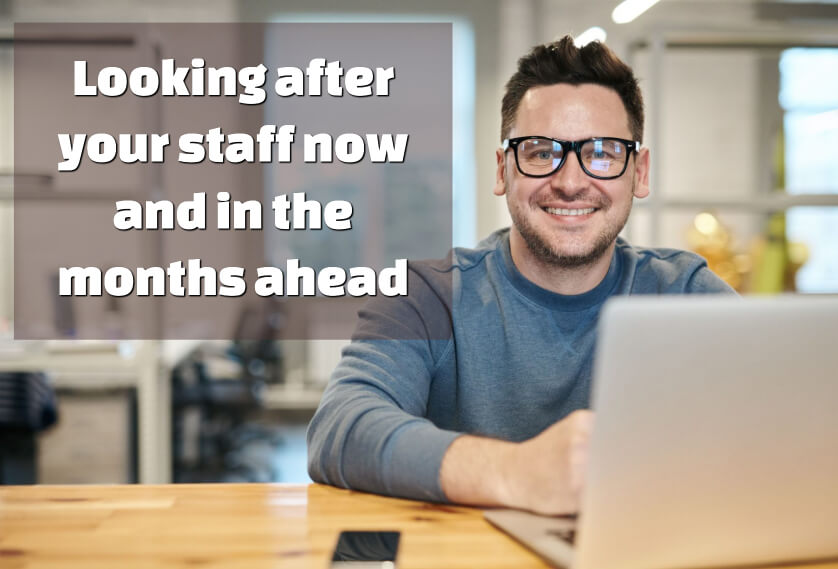 Paul Green's MSP Marketing Podcast
Episode 25: Looking after your staff now and in the future

The world is gripped by a pandemic and offices everywhere are deserted. It may sound like the premise for a movie, but of course it's real. This week's one-off special episode looks at how best to manage the fragmented workforce of an MSP during the Coronavirus lockdown. Paul's joined by HR specialist Emma Wynne to discuss the affect that homeworking, financial uncertainty and strained communication can have on your team.