Episode 22: How to get loads more client referrals 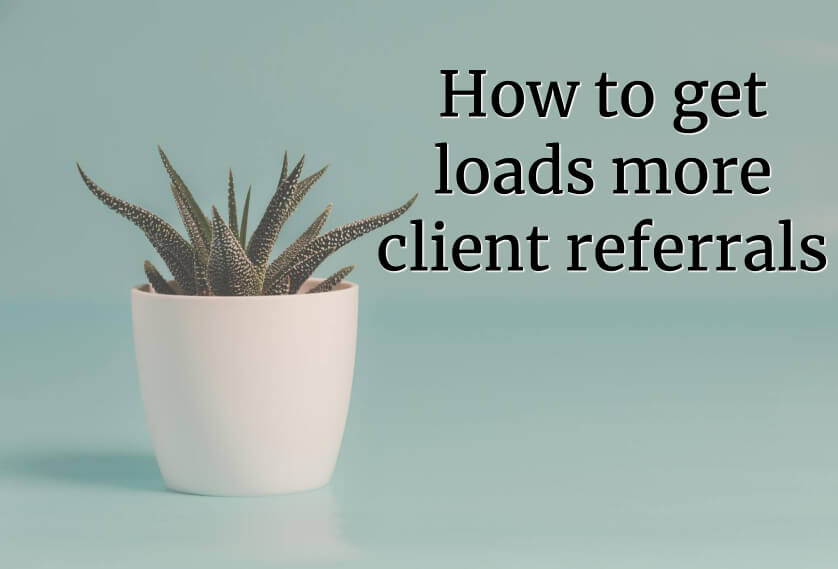